Getting To Martha’s Vineyard

Getting to Martha’s Vineyard Island is always a challenge. Traffic, ferry reservations, the lines for the ferry and then more traffic. It does not have to be that bad. If you allow some time and do some planning you can enjoy the journey.

One of New England’s most elegant communities, Edgartown was Martha’s Vineyard’s first colonial settlement and it has been the county seat since 1642. The stately white Greek Revival houses built by the whaling captains have been carefully maintained. They make the town a museum-piece community, a seaport village preserved from the early 19th century.

The island of Martha’s Vineyard sits just eight miles off the coast of Cape Code Mass. It was originally settled by the Wampanoag indians and discovered by the English explorer Bartholomew Gosnold who sailed to the island in 1602.

Martha’s Vineyard was originally part of New York. It’s first Governor was Thomas Mayhew and so declared by the governor of New York as “Governor for Life and Lord of Tisbury Manor.” There is an excellent article here.

Martha’s Vineyard has been a summer hideaway of the rich and famous for more than a century and visited by president and politicians. Frequent visitors like Barack Obama, Mike Wallace, Jim Belushi, Reese Witherspoon, Keith Richards, David Letterman and Bill Murray, among many others. The most famous people to ever stay at the Captain Morse House? I cannot say.

The Captain Morse House has a rich history and we’ve compiled some of that history if you are interested.

We’ve compiled some links of our favorite activities, restaurants and vendors on the island for you to enjoy during your stay.

Some of the local charities that we support.

Odds and ends about the house and our family

We are on the Eastern side of the island of Martha’s Vineyard in the historic town of Edgartown. The house is three blocks North from Main street in Edgartown on Morse St. There are views of Edgartown harbor from the house and from both of our front porches. We are just 200 feet down Morse Street (60 m) to The North Wharf is. The North Wharf is a center for launch service, fishing, dockage, moorings and boating. Captain Morse used to keep his boats on The North Wharf so it truly is like having your very own dock! A morning stroll down to the wharf is a great way to start the day. 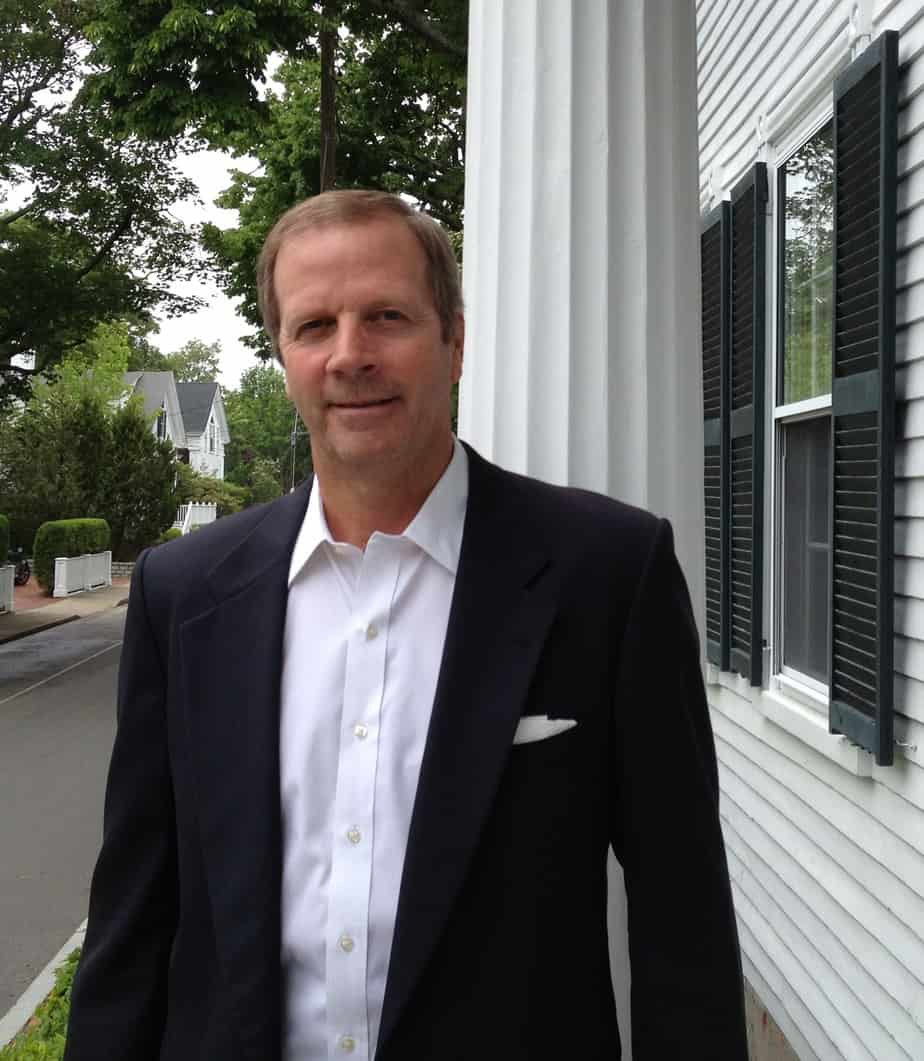 I grew up in the Captain Morse House with my parents and brother. Over the years I’ve made many updates to the rental home for the comfort of our guests while maintaining its history. We had a wonderful childhood full of sailing, fishing, tennis, and bike riding on Martha’s Vineyard. Our family has been coming to the Vineyard since 1955 and can assist the first time or seasoned Vineyard traveler. If you’d like to make a reservation or have any questions, please reach out to me directly via the form above.